Regain is an ayurvedic mass gainer and has proven its efficiency many times, this ayurvedic suppliment is meant for people who are looking forward to gain some weight particularly muscle mass and has given unbelievable results to its users. People have gained about  4-6 kg of weight within 30 days(without any side-effects).

These are the ingredients of regain powder along with their description: 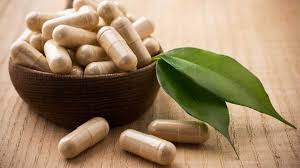 Shatavari
(asparagus racemosus)-This herb is known to have antioxidant and anti-inflammatory properties, it may even help to boost the immune system and this medicine is also known to be effective in treating ulcers. 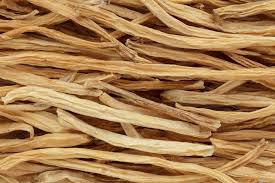 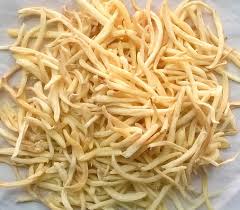 Kapur kachri(spiked ginger lilly)
It is basically used to treat breathing problems like asthma, also it is used to effective in the treatment of nausea, halitosis and increases appetite of the person. 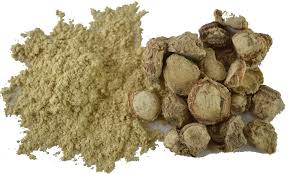 Giloy
giloy has several health benefits like it it acts as an immuno-booster  ans promotes vitality in the person; it detoxifies the body of toxins; it increases metabolism and digestion due to which body is able to absorb nutrients from food more effeciently, it also good for sexual health, and man sexual and gut health is directly propotional  to their efficiency of putting on muscle mass. 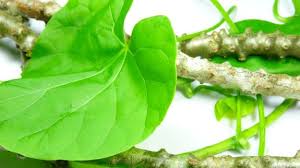 Bhumi amla
The extract of this plant is used to cure ‘hepatitis A‘ and ‘hepatitis B‘ and is also effective for a patient of jaundice. Over all it enhances liver performance and health of a person. 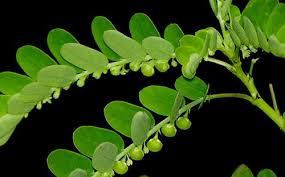 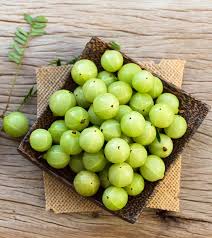 shilajit shudh
shilajeet is a well known ayurvedic energy booster, and also increases testosterone level in men, which also helps fight fatigue and one can recover from workout even faster after consuming it, and shilajit is also known to help patients suffering from sterility. 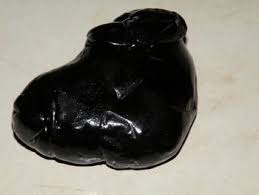 SO THIS WAS THE INGREDIENT LIST OF REGAIN POWDER…